Who Is Scott Neely?  What Does He Stand For?  Why Should I Vote For Him?

I am running for governor of Arizona to promote greater prosperity for all working Arizona families.

I know hard work just like you, whether you wear a hard hat, uniform, apron, scrubs or a suit, I will lead the charge for all workers and small business people from the dirt to the boardroom. I promise to represent everyone, acting as your voice in government advocating for you and defending your interests and values.

As a conservative, a laborer and multiple small business owner, I will work tirelessly to set Arizona on a sustainable fiscal path. I will spearhead efforts to further diversify all sectors of Arizona’s economy creating more jobs in technology, manufacturing, agriculture, finance, energy, research, education and tourism.

I will work for a stronger and fairer Arizona economy, one that includes everyone. I will fight for election integrity, attract businesses to create the best jobs and raise wages for economic equity, ensure all Arizonans have access to quality affordable healthcare, build a clean energy economy and address the affordable housing crisis our communities are facing. Most importantly, I will make an unprecedented investment and reset in K-12, college and trade school education and training.

There are many tough issues ahead for all of Arizonans, requiring a strong voice that will firmly adhere to the Constitution without compromise. I’m ready to deliver the kind of leadership for the people of Arizona to help families recover financially from the pandemic and tackling environment issues as Arizona’s population continues to grow.

I am running for governor because we need to think big and be bold to move Arizona forward and create a better future for all Arizonans.

I’m ready to deliver that kind of leadership to the people of Arizona and I need your help.

Every business owner has to start somewhere, and many of the most successful entrepreneurs started early. Scott received an early initiation into his family’s building materials, concrete equipment and supplies business in California. He worked his way up from the warehouse to selling and promoting the businesses products. A hint of Scott’s impending success could be seen when he was still a youngster, his entrepreneurial spirit emerged when he was just sixteen years old launching his first business. Scott expanded it into masonry and concrete where he prospered in San Jacinto, California.

As a young adult, Scott found opportunities to create something bigger, that required his knowledge and skills using his own hands applying concrete, which he still does today.

To Scott Action Concrete Pumping Supply is not just another business, it is the start of another endeavor to service those who are following behind him in the concrete pumping industry. He feels that it is a privilege influencing and impacting the lives of others, especially of workers as he continues to lend a helping hand to those who want it. With the help of his team and his resources he created the National Shotcrete Association to allow those interested in becoming certified concrete pump operators and material applicators.

Scott is proud of the team he has assembled. Under his leadership and with his “hands on” knowledge and skill, he and his team have undertaken many major and challenging Arizona projects, like helping to build the Arizona-Mexico border wall, Palo Verde Nuclear Power Plant cooling ponds, Florence Casa Grande Canal, TSA Communications Tower, among hundreds of other infrastructure projects in the state. He has also traveled around the world instructing others on concrete equipment and applications.

A few months ago, Scott’s company was working on a construction project at the Arizona capitol. It was at that time, he unofficially declared his campaign outside the capitol building to run for Arizona governor.

Supported by his wife, 5 children, and 2 grandchildren, Scott hopes to continue growing as a family man, businessman, construction trade teacher, and as the governor of Arizona. 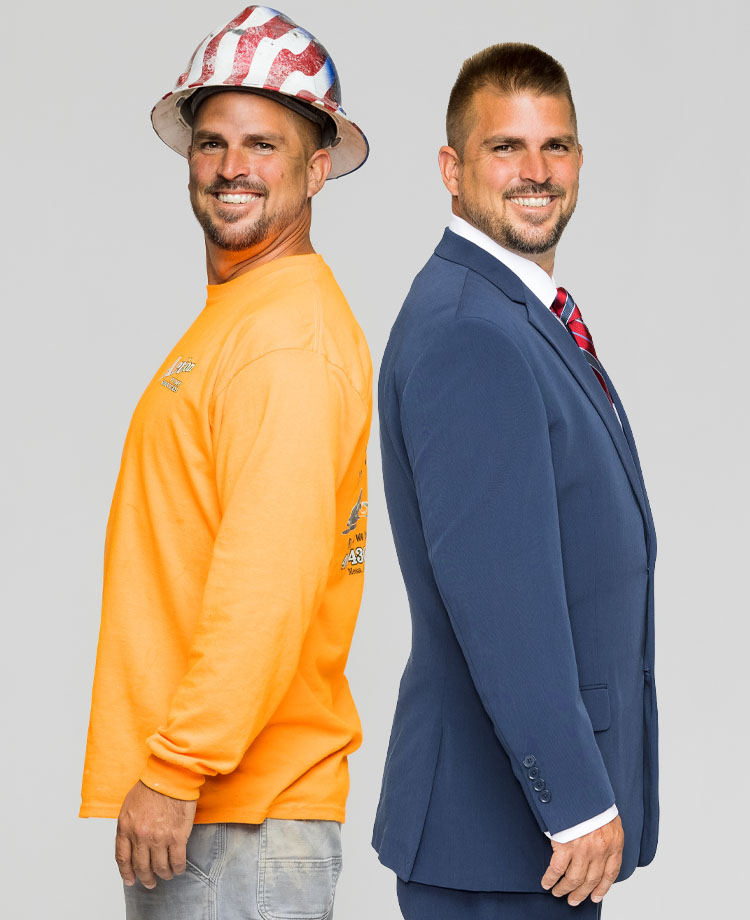 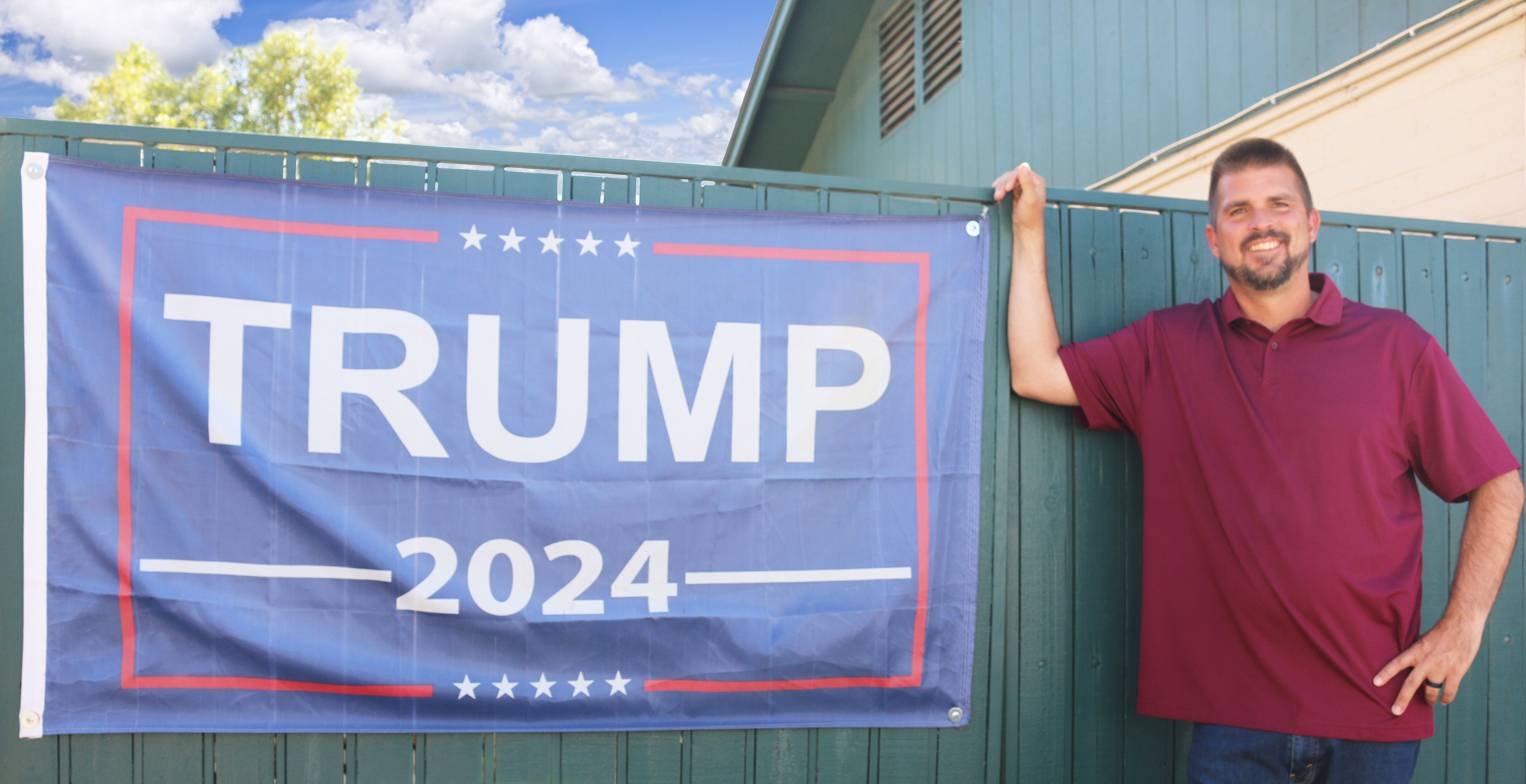 I have been a Trump Supporter since he first ran for office. 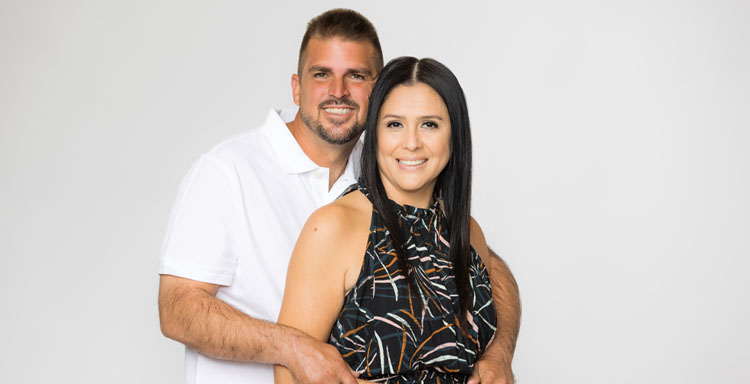 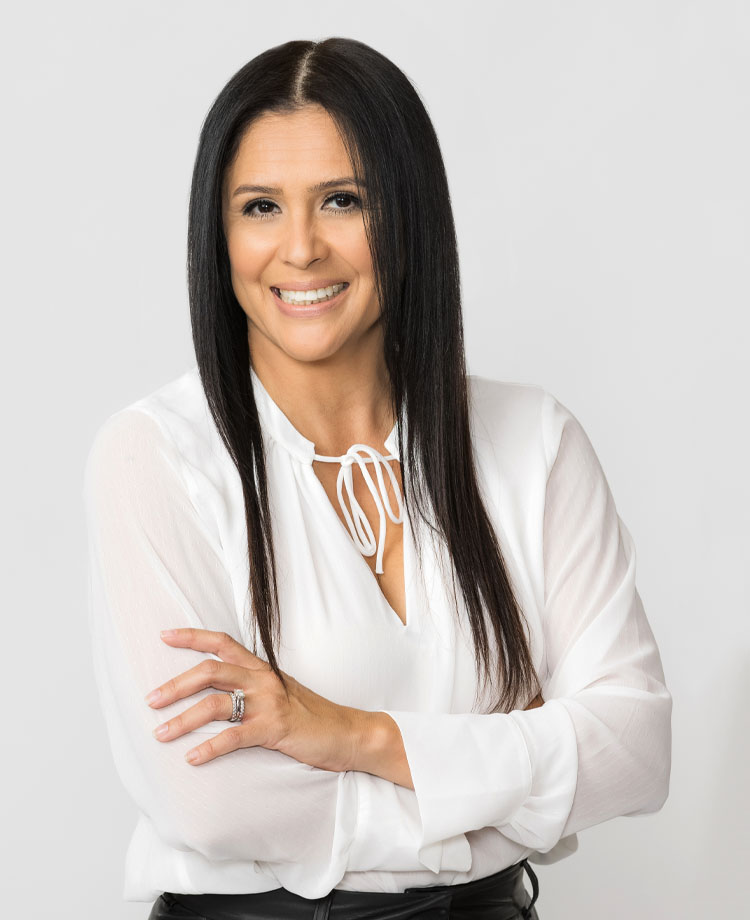 Born in Mesa, Arizona into a poor family, Maria came face-to-face with economic and educational challenges as a child. Stricken by poverty, she spent her early years growing up in Southside Mesa where getting by was the ultimate goal.

As the oldest of eight children, Maria overcame the tendencies of  being poor that drains you of motivation and self-respect. She decided to escape her fate by breaking the barriers that prevented her success. “Having to pack everything you’ve ever owned into two bags, trying to decide what portions of your life can go in the garbage can be a little scary,” Maria recalls.

During her middle school years, Maria jumped into the workforce at Desert Cleaners followed by a job providing janitorial services for the City of Mesa. Maria specialized in accounting for several of her adult years and worked as a quality control employee for Mexican Industries.

As of 2017, Maria began the endeavor of starting her own business and soon after became the co-founder of Action Concrete Pumping Supply. “Growing up poor gives you respect for the value of money, and to stop wasting it which made me very conscious of handling the accounting for our business where every dollar is accounted for.”

After 5 children, and two grandchildren, Maria openly shares her stories about what it is was like to defy the odds. As it still stands, her childhood mud house has become a symbol of her triumphs while ultimately standing as a reminder of the possibilities that life has to offer.

Maria knows that poverty is often passed from one generation to the next. “Ending poverty in Arizona will be no easy feat but increasing access to necessities of education and economic security is the first step. Scott wants to begin improving Arizona’s education and training people living in poverty to acquire the skills and knowledge they need to secure a livelihood and support their families.”

She served on the board of directors of the non-profit 501(c) (3) Gene Lewis Gym raising money for the organization The training and boxing gym promotes decency and helps prevent delinquency through providing behavioral guidance, counseling and the promotion of health, social, educational, vocational and character development of boys and girls.

Today, Maria Neely has made a commitment to championing how Arizona families can gain greater access to wellness, education and employment opportunities. She also supports Scott in his recognition to improve diversity by hiring women, LGBTQ, U.S. Veterans and former non-violent prisoners. “This has always been important to us, because it is the right thing to do. Our company’s hiring practices has always been based on an individual’s skills and nothing else.” 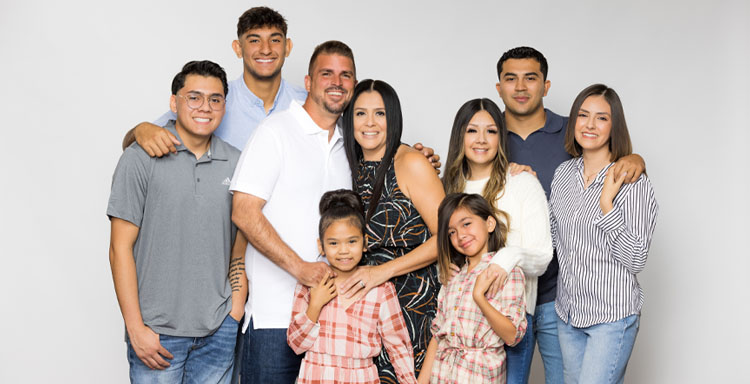 Scott’s Family From Left To Right:

I am proud of my all-American family and am extremely grateful for their support in this, my first run for office. Our household is a model for the nation’s families, blended seamlessly and completely supportive of each other.

My sons began working beside their dad beginning at age 9 as their introduction to developing a work ethic. I transformed these boys into rough-hewn young men, sports-minded, as are my daughters and granddaughters. My daughter just graduated from ASU, my sons’ are finishing up high school next year, while my other daughter is a lead pharmacy technician.

Each one of our children’s DNA is unique to their personality. In order to be the best father I can be, it takes understanding that each is an individual. Raising the highest achieving children requires me to be intentional, disciplined and diligent.

As a parent and grandfather, I work at tuning in to each child enough to understand what that child is interested in knowing or becoming, and what that child responds to. This is the way to unleash a child’s potential so that they can become the best possible version of themselves.

I thought working construction jobs was hard, but being a parent is basically the hardest job on earth – and the pressure to be a perfect parent can make life even more stressful especially when you are working so much.

I understand the immense responsibility and sacrifice parents make for their families. I am grateful as a couple that we have transformed into a dad and mom that our children respect.

My wife Maria is a very strong mother figure, successfully jointly raising some strong-willed children. Maria doesn’t take a lot of guff off of people, she is like me, and always trusts her instincts. Together we try to successfully navigate work and home which is by no means easy but finding that balance makes fatherhood all the more rewarding.

As the father figure, I will continue to encourage, coach, discipline and convey my wisdom to each of my children. I want them to grow up with pride, confidence and a strong sense of self.